Our History, our Committee and our Staff

Hazel Grove Reform Club began life as the Hazel Grove Liberal Club. The political affiliation was dropped some time in the 1960’s. From its heyday in the earlier part of the twentieth century numbers have declined but the Club survives thanks to the patronage of a hard core of loyal members.

The foundation stones were laid in July 1903 by three local aldermen and the event was reported in the Stockport Advertiser. All three gentlemen addressed the crowd of onlookers. The first, Mr J. Emmett Barlow, “speaking on the leading topic of the day, said he had for many years been a convinced Free Trader” – a reference to the cornerstone of Liberal ideas at the time.

A Mr Beeley then went on to express his hopes that the Club would be “a centre of education” and would provide local people with “facilities for comfortable intercourse”. All of which serves as a reminder that, if nothing else, our use of language has changed considerably since then. 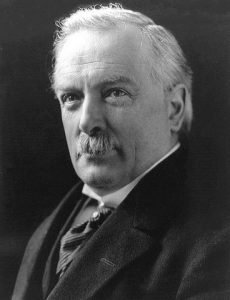 Finally, Mr Steveacre spoke to the crowd. He was keen to impress on the Hazel Grove membership that they must take care to create a centre “not merely for social enjoyment, which was a good and proper thing in its way, but a club used merely for card playing and billiards was bound to become a nuisance.”

Possibly the Club’s most famous visitor dropped by in October 1925. The death of Stockport’s Liberal MP prompted a by election and the leading political figures of the day descended on the borough. David Lloyd George spent the night in Poynton before moving on to speak in the centre of Stockport. As he passed through Hazel Grove he stopped to speak to a local grocer before being prevailed upon to visit our Club. We do not know whether he abandoned his teetotalism for the occasion.

Since its heyday the Club has seen many changes. In the 1970’s several famous snooker players came to demonstrate their skills and a lot of variety acts have graced us with their talent. Any number of now dead Committee men are still watching what goes on from their photographs on the wall. There is even rumoured to be a ghost but Alan, our steward, refuses even to discuss this…

Anything to add?
Many of the Club’s records appear to have been destroyed in a fire so this page can only give the briefest outline of its history. Should you have any further information about this subject please contact us via the website.

the committee
and staff

The Committee meets every month with the AGM held every January.  Ordinary positions are held for 12 months while Club Officials are elected every two years. 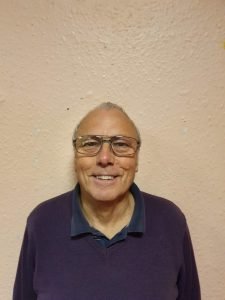 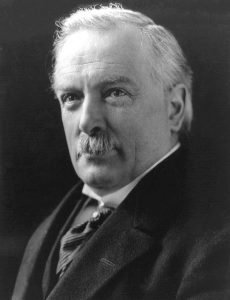 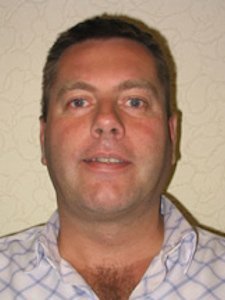 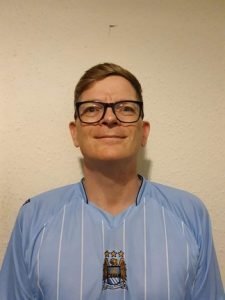 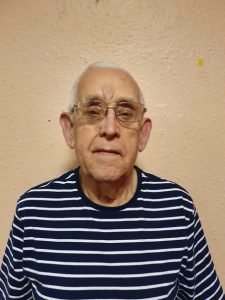 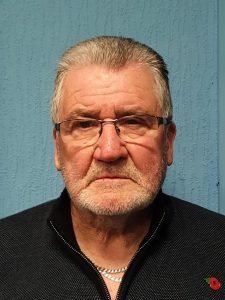